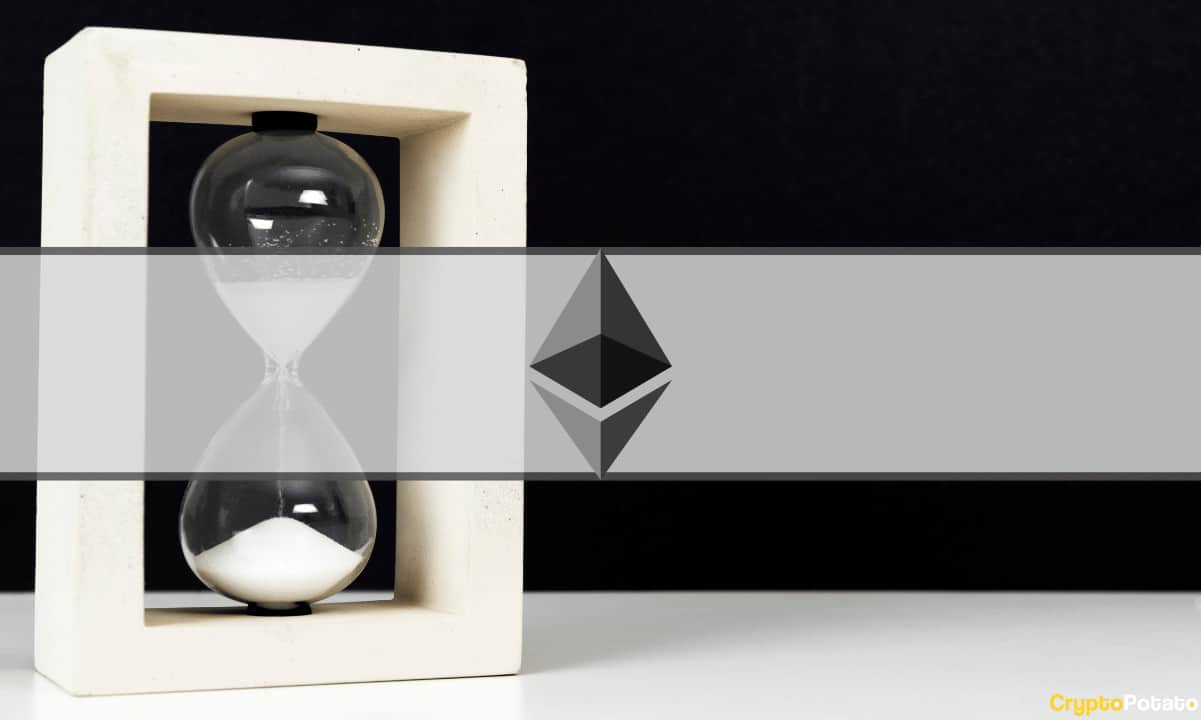 Sam Padilla – a Web3 client engineer at Google – said the world’s largest search engine has launched a countdown that shows exactly when the Ethereum merger will be complete.

The second-largest cryptocurrency protocol is on its way from proof-of-work (PoW) to proof-of-stake (PoS), something unheard of in the industry so far. The move is expected to be finalized on September 15.

Hey @VitalikButerin @drakefjustin & other @ethereum folks, google “the fusion” for a fun little surprise and appreciation.

Everyone is so excited for what’s to come and appreciates the work that’s been put into it for years. pic.twitter.com/3bgifV6Ywn