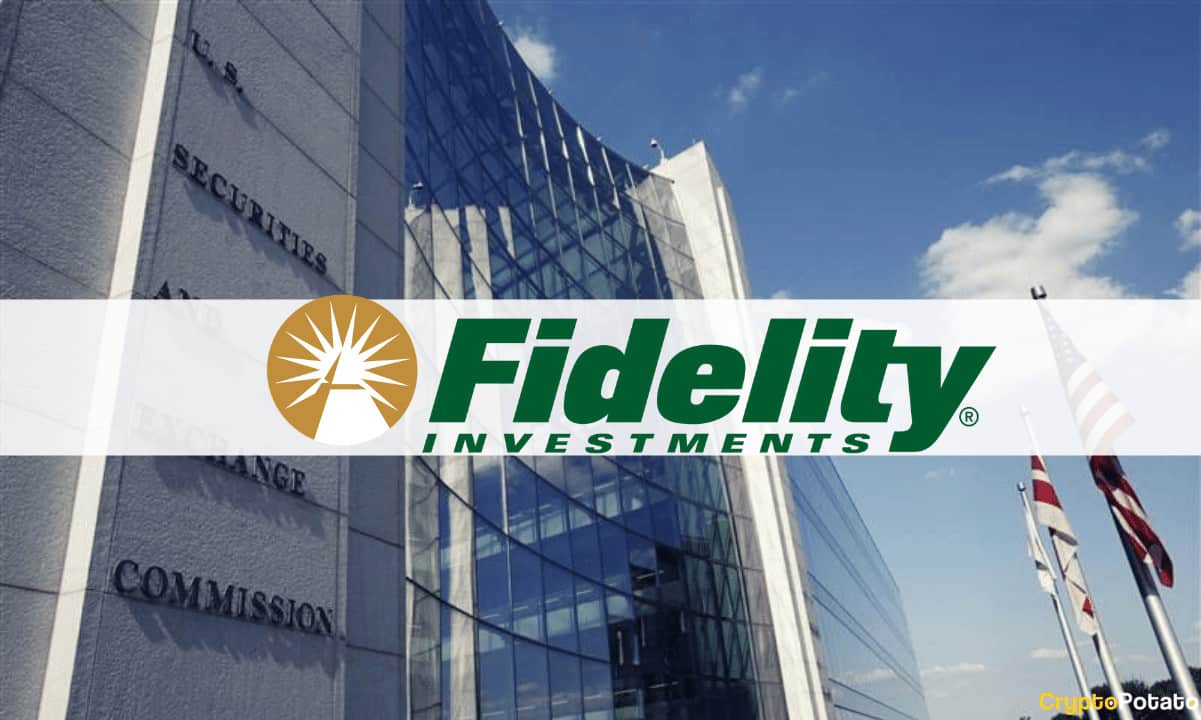 If true, it would give 34.4 million retail customers at Fidelity access to the largest cryptocurrency by market capitalization.

The claim is according to people familiar with the matter who were contacted by the the wall street journal.

It was also predicted by the CEO of Galaxy Digital Mike Novogratzwho said Fidelity’s Bitcoin offering will soon expand to retail while speaking at SALT on Monday.

“A bird told me that Fidelity, a little bird in my ear, was going to transition its retail customers to crypto soon enough,” he said. “I hope that bird is right. And so we are witnessing this institutional march.

Fidelity has yet to share any such news with its customers, so the offer is technically unconfirmed. However, rumors of the offer have been circulating on social media for the past week, with some claiming it will arrive in November.

Bitcoin Twitter shared some excitement over the news. Michael Saylor – Executive Chairman of Microstrategy – share how bitcoin “comes to 34 million accounts at Fidelity”.

Others were more skeptical. “The real question is, will Fidelity allow withdrawals?” tweeted the popular Bitcoiner Namcios, noting the importance of self-custody. “If not, Bitcoin IOUs,” he added.

Fidelity has been particularly keen on providing cryptocurrency offerings compared to other investment giants, especially Bitcoin. The company began mining Bitcoin as early as 2015 and began offering Bitcoin trading to its institutional investors in 2018. Earlier this year, it announced that corporate clients could add Bitcoin to their 401(k) retirement accounts.

Loyalty has also spear a spot Bitcoin exchange-traded fund (ETF) in Canada, and has urged the SEC to allow him to bring the same product to the United States.

But so far, the SEC hasn’t budged — and members of Congress have disapproved of Fidelity’s addition of Bitcoin to pension plans.

“Investing in cryptocurrencies is risky and speculative betting, and we fear Fidelity is taking those risks with the retirement savings of millions of Americans.” wrote Senator Elizabeth Warren in a letter to Fidelity