Freedom, Politics and the Future of Bitcoin 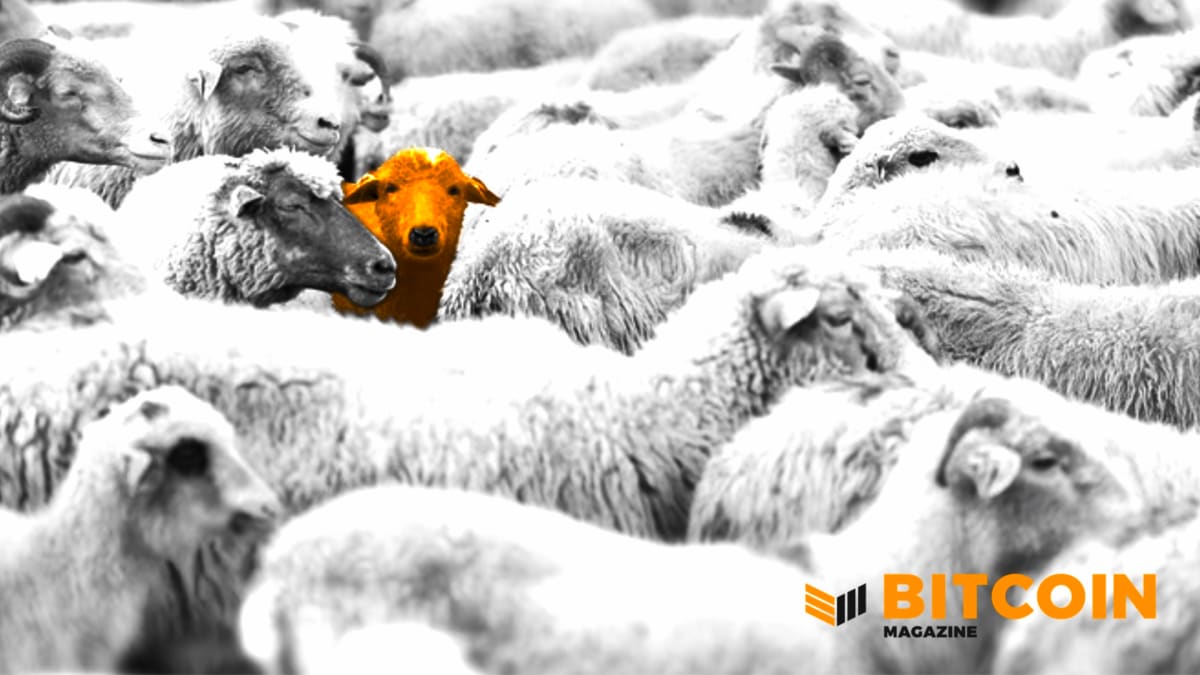 This is a transcribed excerpt from the “Bitcoin Magazine Podcast”, hosted by P and Q. In this episode, they are joined by Adam Meister to talk politics and the future of bitcoin.

Listen to the episode here:

Adam Meister: I take it to a whole new extreme. I think it’s great that Tether prints money out of thin air. I think that’s great. If it’s not backed up by anything, so much the better. I do not care. We should be able to seize this chance. People should choose the best money there is.

OK. I know people love to hate Tether, but this is a use case that shows the separation of money and state and shows how crazy the state gets when there’s a challenger. How Letitia James wanted to sue Tether. What does New York State have on Tether?

P: It’s fucking crazy that it’s so innate. It’s so ingrained in people.

Q: Adam, to answer your question, it’s for your safety. You cannot print your own money because it is for your security. It is not for the good of others. You can’t stand it, Adam.

This is how the Elizabeth Warrens of the world gain their power. And I know I’ve mentioned her name a few times here and some people just say, “She’s gonna run for president one day,” but man, that’s the fucking phantom menace. She is the worst of all. Of all the greats we’ve seen in the past eight years, she’s the worst, but she’s smart. She appeals to children, women, ‘it’, she’s a crypto mom, she hates rich people, anything that appeals to the masses who bring about violent revolution. I’m not saying it would cause a violent revolution. This animal nature that makes people envious, it brings it in a nice clean package that makes it look normal, that makes people’s hatred and envy very palatable. And she identified the cryptocurrency. She is intelligent; she knows Bitcoin is a major target that could take her to the next level. She wants to be a winner and she found something to hate for doing it.

We talk about “for the kids, for your own safety”, she’s the living embodiment of that nonsense, but that’s where the world has gone today. In terms of viruses… no one can think for themselves, no one can wipe their ass anymore. We need the government to do it. It’s sad, but that’s how most people are.