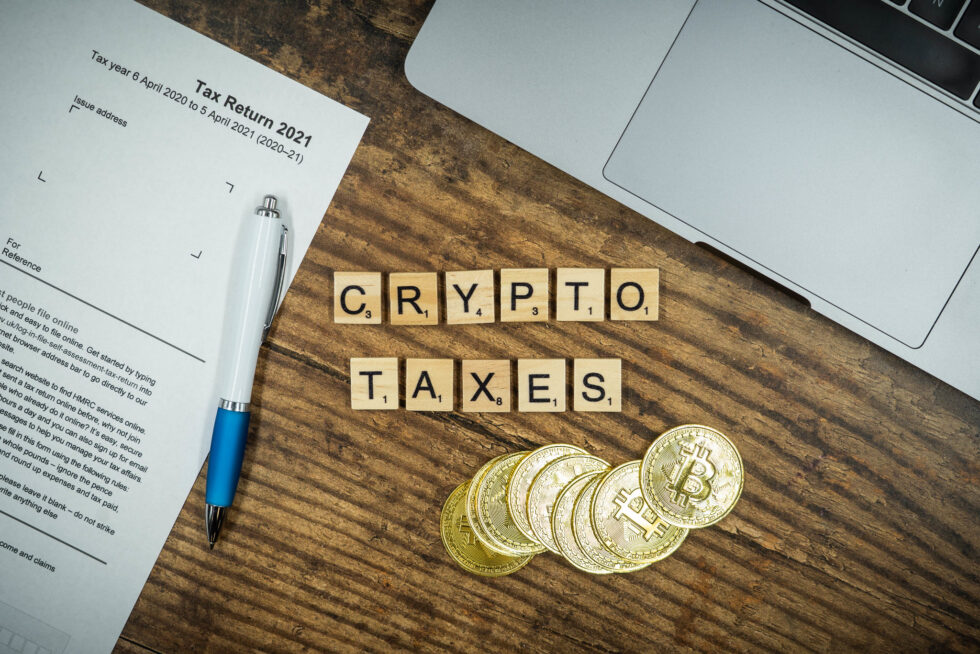 
When the algorithmic-stablecoin project failed, Terra investors around the world lost billions of dollars. But a new token was distributed as compensation, “Luna 2.0”. As a result, they could recoup a small portion of their losses. Unfortunately, Indian investors are not so lucky due to new tax laws that came into force in April.

People who received the new coin known as Luna 2.0 in an “airdrop” and live in India suffer a double whammy as the country’s tax regime penalizes crypto investments, which can lead to a tax bill of 30 %.

Tax experts say people who receive tokens could be taxed up to 30% of the value of the tokens. LUNA 2.0 holders will not be able to offset the profits of the new token against the losses of the old token. Additionally, all income from the transfer of a virtual digital asset will be taxed at a rate of 30%.

The country’s tax laws force people to pay taxes on all the money they earn from crypto investments, whether they like it or not. As a result, many Indian investors will have to pay a lot of money in taxes.

According to Jay Sayta, a tech and gaming lawyer, the text of this law isn’t clear when it comes to airdrops, but there are “vague” passages that could land the taxman right down your throat. In fact, these same hazards can work in favor of tax authorities.

They normally take the most aggressive viewpoint possible with a view to collecting higher taxes, notwithstanding that such a viewpoint may result in absurdity.

According to Anoush Bhasin, founder of crypto-asset tax consultant Quagmire Consulting, Luna 2.0 airdrops may fall under the existing definition of gifts. Therefore, a 30% flat tax may not apply, but gifts are taxed according to the taxpayer’s income bracket or slab rate.

The vice president of the Binance-based company WazirX crypto exchange, Rajagopal Menon, also noted that more than 160,000 investors held Luna on the exchange on May 9. As of May 15, the number had increased by 77% in India. However, how many other investors had TerraUSD in their portfolios is unknown.