Is Bitcoin the Answer to a Failing Treasury Market? 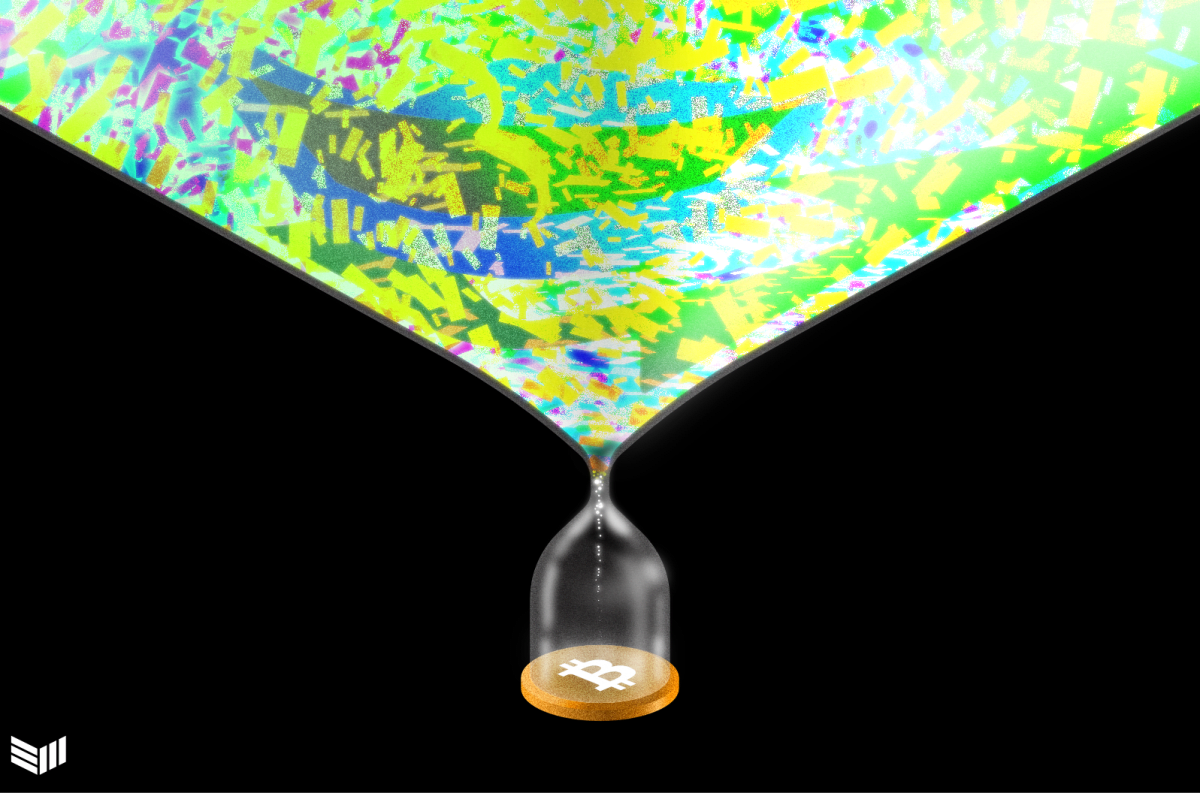 This is a transcribed excerpt from the “Bitcoin Magazine Podcast”, hosted by P and Q. In this episode, they are joined by Greg Foss to explain how owning bitcoin is the biggest asymmetric trade in history and why bitcoin could have a value of 2 million dollars in today’s value.

Listen to the episode here:

Greg Foss: [Discussing the current state of the U.S. Treasury bond market.] Japan gets rid of it. Russia gets rid of it. China is divesting from US Treasuries. So who’s there to buy it? I guess the Treasury can buy its own bonds. What does that mean? Infinite QE (quantitative easing). Hence, bitcoin. So you see? Listen, it’s pretty simple, guys. Don’t overthink this; play the odds, play the probabilities.

I could explain why bitcoin should one day trade for more than $2 million in today’s dollars per bitcoin, based on this thesis. But again, it’s a probability analysis. He is sitting in a risky chair. It’s about playing different scenarios and then putting your money behind a scenario that has the highest expected value. Which is not to say that it has the greatest probability, i.e. the probability of it happening, multiplied by the price that occurs when it happens and the expected value is the most expedient. That’s why I think bitcoin is the biggest asymmetric trading opportunity I’ve ever seen in my risk hedging career. I’m not 100% sure. But I’m pretty damn confident that at $20,000 per bitcoin, this represents an incredible asymmetric opportunity.