Jack Dorsey’s Bitcoin Academy is giving away $1,000 in BTC to all participants 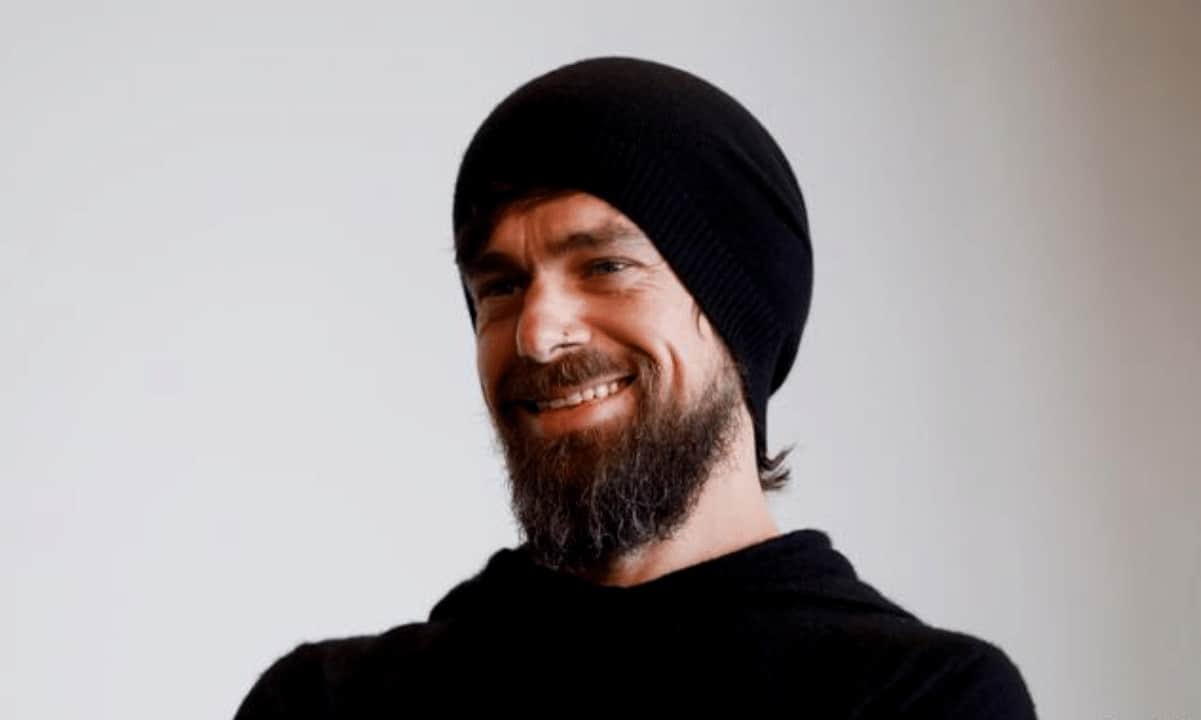 After 12 weeks, the initiative ended with an airdrop of $1,000 in Bitcoin to all participants who elected to receive a grant.

As reported per Business Insider, the entire program, including the final airdrop, was personally funded by Jay-Z and Jack Dorsey. While it’s unclear exactly how many people received the airdrop, an email from Jay’s mother revealed that the program was attended by more than 350 Marcy residents.

“Marcy residents showed up,” she said. “What also matters is providing the necessary resources such as dinner, childcare, devices, internet access, dedicated staff and instructors so that as many people as possible can participate. in person and online.”

The Bitcoin Academy was announcement beginning of June as an in-person program to provide Bitcoin education and resources to residents of Marcy Houses, New York – where Jay Z grew up. It lasted from June 22 to September 7.

At the time, organizers were transparent about participants receiving various rewards, including free MiFi devices, one-year data plans and smartphones. Other benefits, such as the free child care offered by the program, have attracted some residents to participate. The Bitcoin giveaway, however, was a last-minute surprise.

What the program taught

Some of the courses covered at the event included titles such as “Wealth Creation and Assets”, “Why Decentralization Matters”, “Stay Safe from Scammers”, “Bitcoin and Taxes” and “Careers in Crypto” , as well as others. All classes have been recorded and remain available online – but only for residents of Marcy.

“A lot of times the information doesn’t reach our community,” explained Lamar Wilson, Academy instructor and founder of Black Bitcoin Billionaire. “Not because people are intentionally discriminating, it’s because they don’t intend to get the information there.”

As he noted, many residents were able to understand even complex and technical concepts like Bitcoin mining once they were explained to them. They also learned how Bitcoin can be used as a tool to create “generational wealth,” which resonated with many attendees.

Wilson, in particular, was intrigued by how Bitcoin can be a tool for historically oppressed groups to protect their wealth from confiscation. A resident of Marcy – Mariela Regalado – recognized Bitcoin as a tool that can help secure a financial future for her daughter.

“I’m stacking piles for her, and I probably couldn’t have said that in June before the Academy, but now I can, because now I know what it all means,” she said.

Both Wilson and Regalado pointed out that students at the academy were in no way forced to buy or trade Bitcoin, but were simply educated about it. “It always felt like we were at a family dinner, and like that cousin who discovered Bitcoin tells everyone about it,” Regalado said.