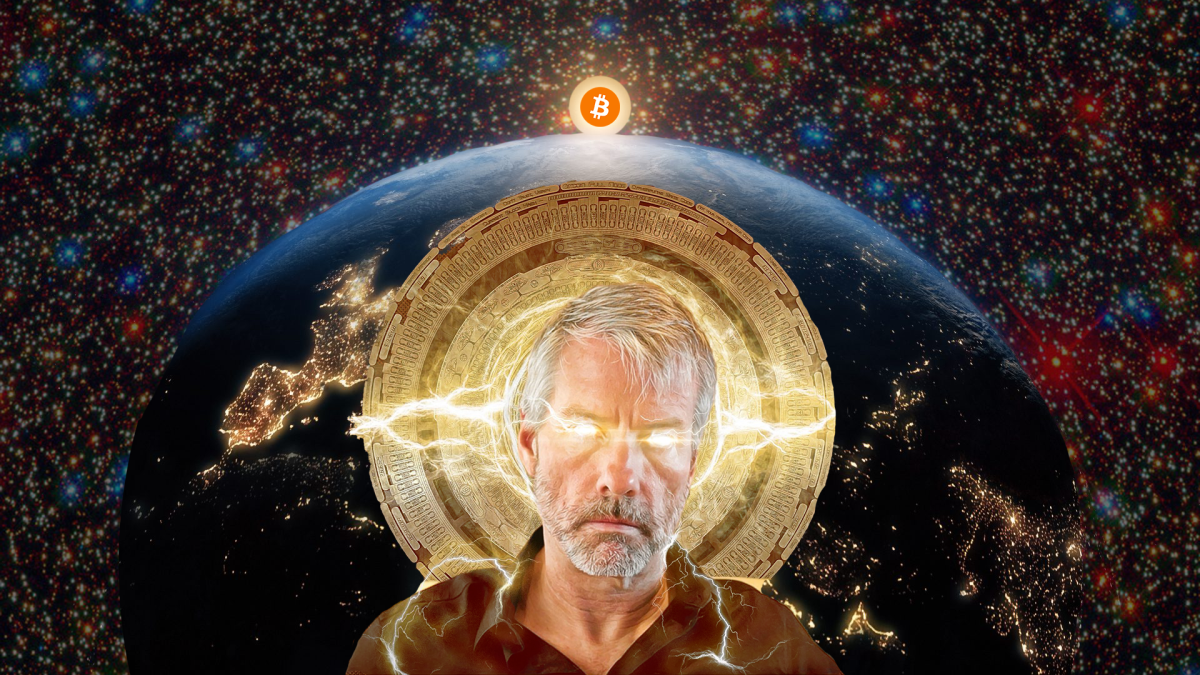 Michael Saylor, CEO of Bitcoin bullish firm MicroStrategy, announcement the company purchased an additional 480 BTC for $10 million, with an average cost of $20,817 per bitcoin.

The software analytics company now holds 129,699 BTC with an average price of $30,664 – noting a cost base of $3.8 billion. However, Microstrategy’s current treasury bitcoin holdings are valued at $2.5 billion.

The CEO has recently come under fire for his unwavering support for bitcoin as its price plummeted amid the contagion currently choking the wider market. Saylor recently did an interview with Bloomberg where he discussed bitcoin in a general sense, but also noted his list of 10 requirements bitcoin needs to become a stronger asset over the next decade.

Indeed, it can be mistakenly assumed that its list of requirements suggests a lack of confidence in bitcoin as an asset, if it is to strengthen over time. However, this is not the case as Saylor is building a case for institutional adoption that will lead to market capitalization through clearer regulation, not improved technology. Additionally, the CEO clarified that while bitcoin may achieve a higher level of institutional adoption over the decade, it remains the best-performing asset the company could have chosen.

“We did a lot of backtesting and I went back and looked at the numbers,” Saylor explained in the interview. “On August 10, 2020, when we announced our purchase of $250 million worth of bitcoins, since then bitcoin is up 72%.”

Following the list of assets bitcoin has outperformed since the initial purchase, Saylor concluded his thoughts in the interview by saying:

“The bottom line is that the bitcoin strategy is 10x better than any other alternative,” Saylor concluded. “So no. I don’t regret it.

Really, one thing can be said about MIcroStrategy’s consistent bitcoin acquisition: it’s a long-term strategy that spans a decade, and neither Saylor nor the company seem to have any regrets.