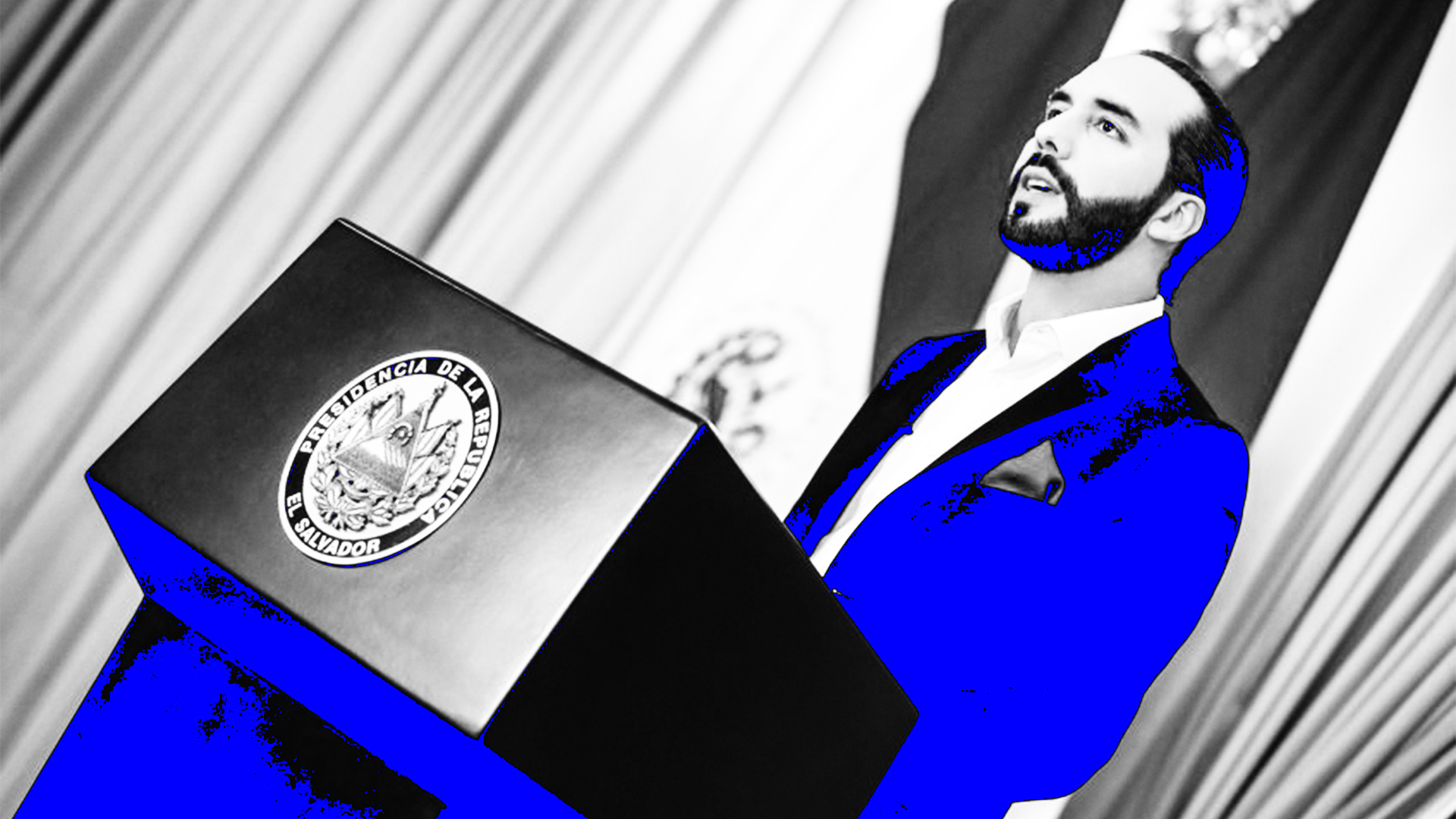 Nayib Bukele, the president of El Salvador, tweeted late Sunday that 44 countries will meet in El Salvador on Monday to discuss bitcoin, among other things.

“Tomorrow, 32 central banks and 12 financial authorities (44 countries) will meet in El Salvador to discuss financial inclusion, the digital economy, banking for the unbanked, the deployment of #Bitcoin and its benefits in our country”, wrote Bukele.

It’s unclear if these countries are meeting explicitly to discuss bitcoin or what the full agenda is.

El Salvador became the first country to adopt bitcoin as legal tender last September. It also holds the cryptocurrency on its balance sheet, having accumulated over 2,000 bitcoins to date (worth over $60 million at current prices).