Home news Ross Ulbricht Agrees to Use $3 Billion in Stolen BTC to Pay... 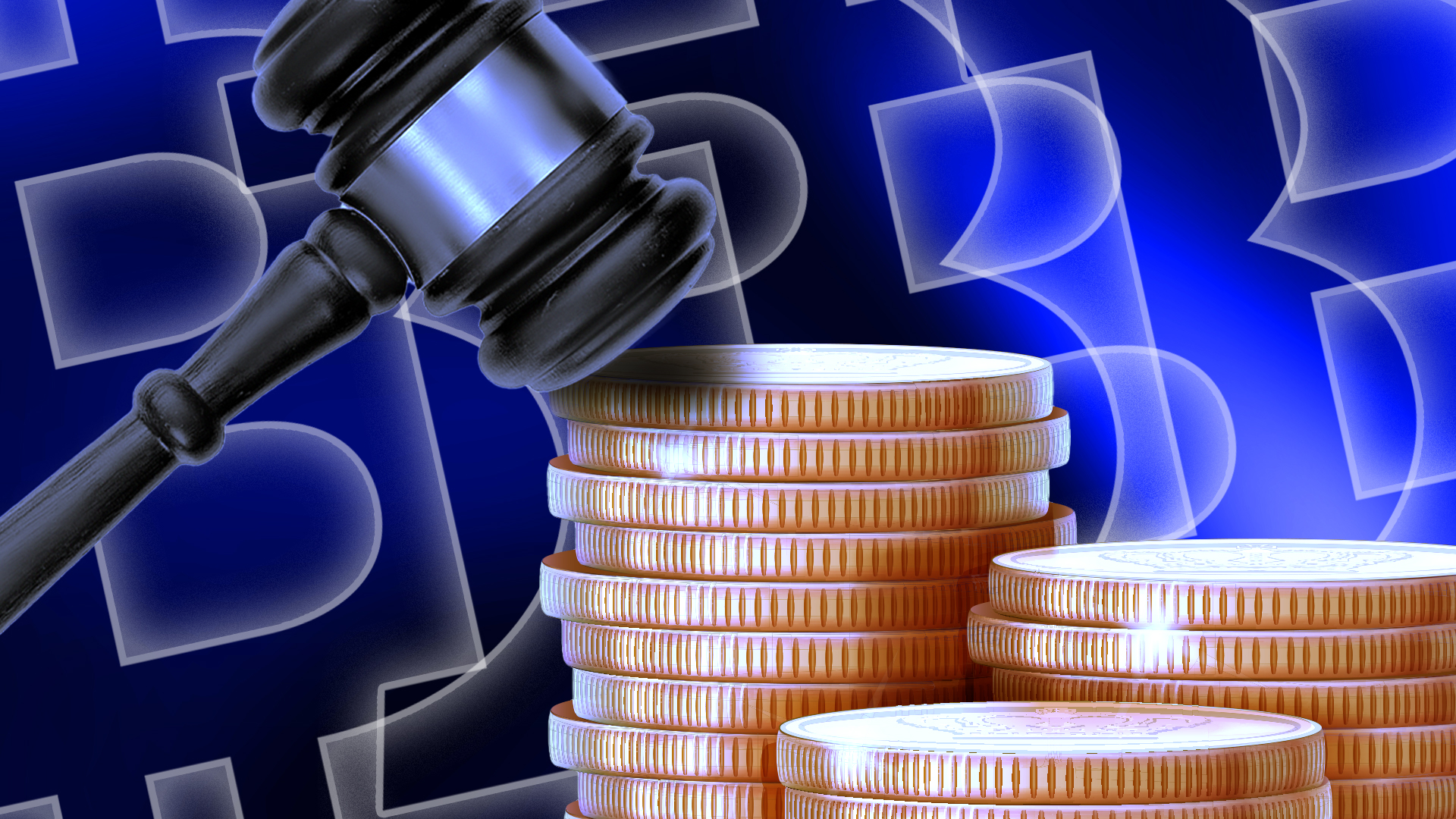 Nearly $3 billion worth of bitcoins seized will absolve Ross Ulbricht of his $183 million debt to the US government, according to a filing in court first discovered by Wired.

Ulbricht is the founder of the now defunct illicit market Silk Road, which used bitcoin to facilitate the sale of drugs and other illegal items.

Before the market closed, Silk Road suffered a hack in which someone got away with 69,370 BTC. In 2015, after the market closed, Ulbricht was sentenced to life in prison without parole and was ordered to pay $183 million in restitution related to Silk Road’s total sales.

The government grasped 69,370 BTC from this hacker in November 2020. In this case filed in February 2021, Ulbricht waived any rights he had to this bitcoin and is using it to pay off his debt to the government.

According to the file:

“Ulbricht further waives all right, title and interest in the [69,370 BTC] and agrees that such property shall be forfeited to the United States and disposed of according to law by the United States. […] The parties agree that the net proceeds realized from the sale of the subject property forfeited under this Agreement shall be credited against any outstanding balance of the Monetary Judgment”, where the “Monetary Judgment” is the $183 million that Ulbricht owed to the government in relation to his participation in Silk Road.

The “handover” of bitcoin surplus could look like an auction on the General Services Administration (GSA), in which the confiscated bitcoins were auctioned off in batches to willing buyers.