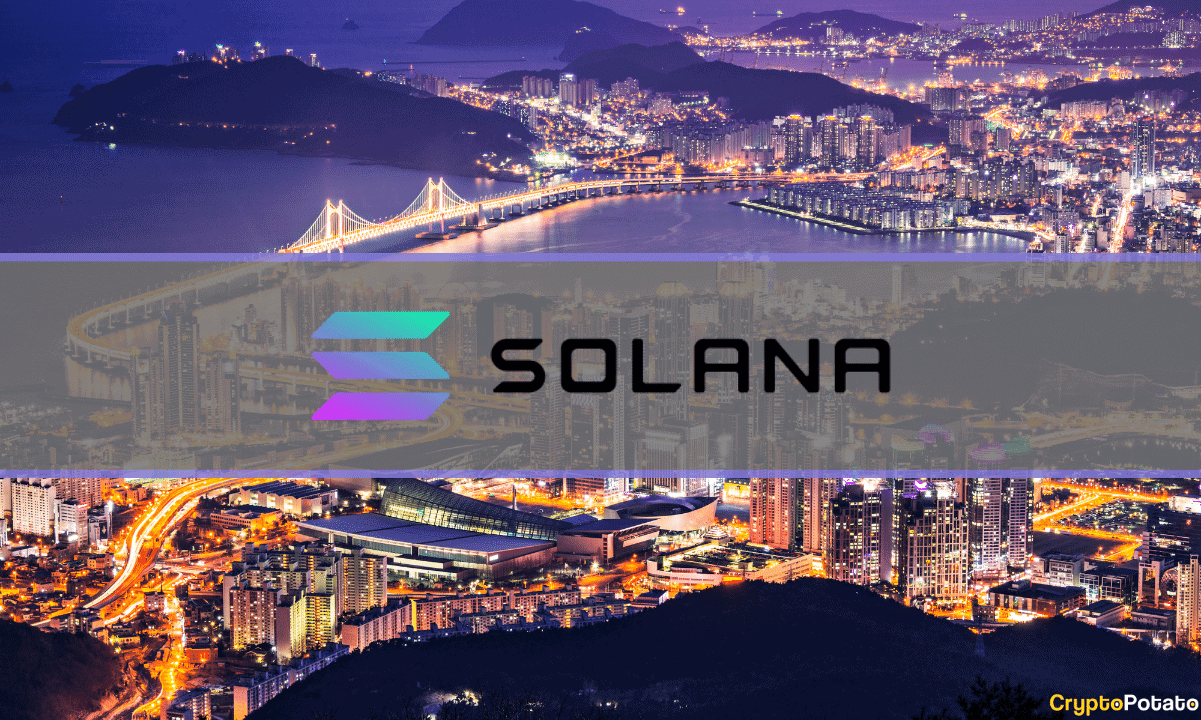 Solana Ventures and the Solana Foundation have introduced a $100 million investment and grant fund to help develop cryptocurrency projects in South Korea. The initiative could also attract developers and businesses to the Solana blockchain, which recently experienced severe technical difficulties, including a six-hour outage.

The multi-million fund will be primarily distributed towards projects based on Solana and Terra. The latter made headlines last month after the prices of its native token LUNA and its algorithmic stablecoin UST crashed to virtually zero. Thus, many Korean platforms have moved from Terra to other blockchain networks.

Johnny Lee – general manager of games for the Solana Foundation – said these developers needed help because they shouldn’t be blamed for what happened:

“The developers haven’t done anything really wrong, but they’re being left behind.”

Moreover, Solana-based projects also need support. Earlier this month, the network experienced an outage that left it out of service for more than six hours, and the team explained the heart of the problem:

“Earlier today, a bug in the durable nonce transactions feature led to indeterminism when nodes generated different results for the same block, which prevented the network from moving forward.”

In November of last year, Solana in partnership with crypto exchange FTX to launch another $100 million fund focused on blockchain-based games. The initiative, called GameFi, will support start-ups that integrate the Solana blockchain into video games on desktop and mobile platforms.

Korea still wants to be a crypto hub

It is safe to say that the South Korean cryptocurrency scene has been significantly affected by the recent negative events surrounding Terra. However, the country has displayed its ambitions to establish itself as a center of the digital asset industry.

Newly elected chairman Yoon Suk-yeol has introduced himself as a strong supporter of the industry, pledging to allow initial coin offerings (ICOs).

He also promised to increase the minimum threshold for paying capital gains on income from crypto investments. Currently, investors are required to pay taxes if they generate profits above $2,000 per year, while the executive insisted that this should happen if profits exceed $40,000 per year.

Last month, the president’s administration revealed that it would finalize its crypto-friendly regulatory framework in 2023 and enforce it in 2024. Lawmakers also said “yes” to the Bank of Korea’s ambition to release a central bank digital currency (CBDC) next year.