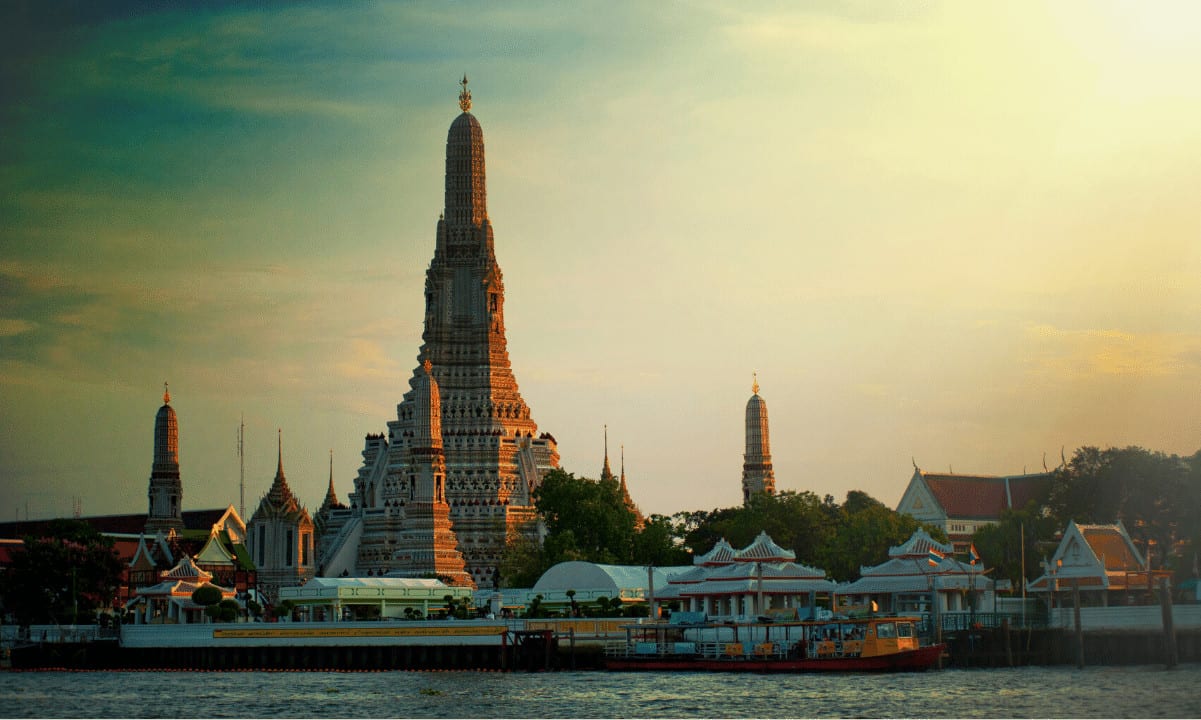 Thailand’s Securities and Exchange Commission (SEC) has banned domestic cryptocurrency entities from providing staking and lending services to clients. The ban is intended to protect traders and the public from the risks associated with these activities.

The Southeast Asian country has been active in the digital asset scene lately. At the beginning of the year, local authorities announced their intention to start taxing transactions with bitcoins and alternative coins, while later they banned the use of crypto for payments.

According to a press release, the Thai SEC has prohibited local cryptocurrency trading operators from offering or supporting digital asset custody services such as staking and lending. The watchdog expressed hope that the move will provide maximum protection for local investors and minimize risk to the general public when interacting with the sector.

The regulator said enforcing such a ban is essential as many foreign companies have experienced liquidity problems in recent months. An example is the DeFi platform and one of the biggest cryptocurrency lenders – Celsius Network.

In June, it halted withdrawals, trades and transfers between accounts, citing “extreme market conditions”. A month later, the company filed for Chapter 11 bankruptcy protection with the Southern District of New York.

Another cryptocurrency lending platform on this list is Babel Finance which has suspended all withdrawals due to liquidity issues. Shortly after, it was rumored to delay repayment of his debt after reaching deals with major clients and peers.

Besides foreign organizations, Thailand also has a representative among struggling crypto entities. In July, digital asset exchange Zipmex suspended customer withdrawals on its platform, while a week later it requested a moratorium to prevent its creditors from making claims for the next six months.

The crypto environment in Thailand

Last year, Thai authorities seemed determined to boost the development of the local digital asset industry. In September, the Tourism Authority of Thailand (TAT) wanted to create a utility token called the TAT coin, which could enable the transfer of vouchers and help tour operators obtain greater liquidity.

At the time, Mr Yuthasak – the agency’s governor – said digital assets were “changing the world” and could help Thailand get back on its feet after the COVID-19 pandemic crippled the world. domestic tourism sector.

In 2022, the Asian nation considered what kind of taxation it should apply to cryptocurrency mining, trading, and transactions. After multiple considerations, he dropped his plans to implement a 15% withholding tax on digital asset transactions.

Another major amendment came in early April when lawmakers prohibited the use of cryptocurrencies as a means of payment for goods and services.