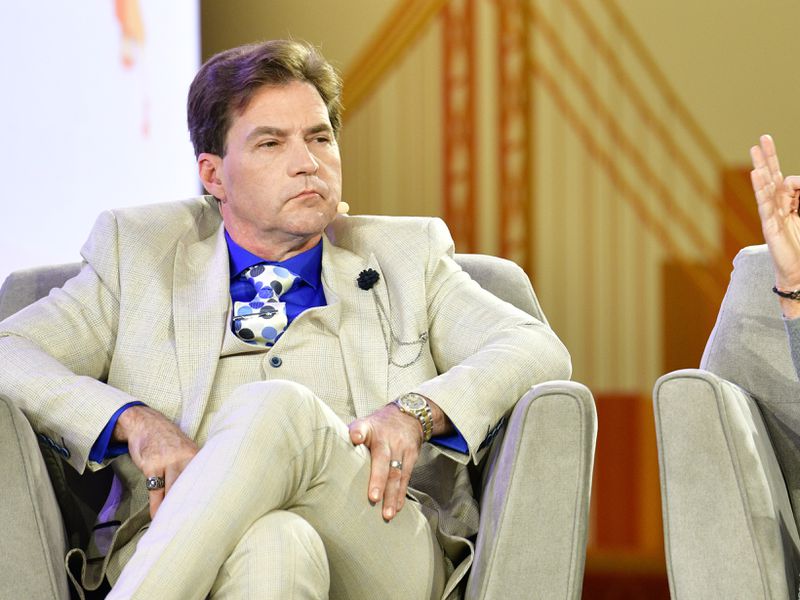 Satoshi, Manshaus said, means “Ash” in Japanese – and Wright chose it because he wanted Bitcoin to destroy the legacy financial system and “rise like a phoenix from the ashes.” It had the added benefit, according to Manshaus, of being the Japanese name for Pokemon character Ash Ketchum. (Note: CoinDesk attempted to verify this claim and found that Satoshi had multiple meanings, depending on the kanji used, none of which translated to “Ash”. Also, the Japanese name for Ash Ketchum is based on the name by Pokemon creator Satoshi Taijiri, according to gaming website CBR. The spelling Taijiri uses for “Satoshi” translates to “knowledge” or “wisdom.”)