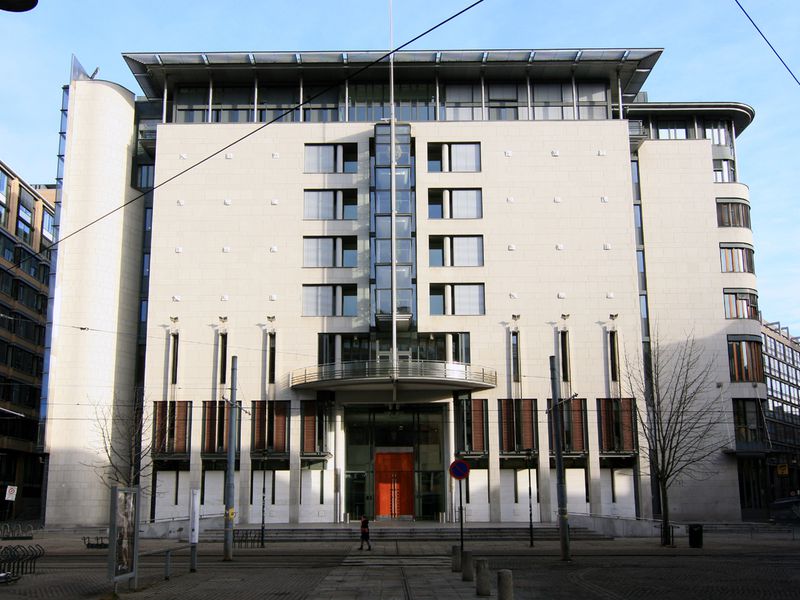 However, Wright told the court that before his account was deleted, he received an influx of mean DMs, some threatening physical violence against his family. He said he had never received a DM of such an aggressive nature before the Hodlonaut tweets of March 2019 (although later, during cross-examination, he admitted that he had received similar DMs at least two years ago – “I try not to remember.”)